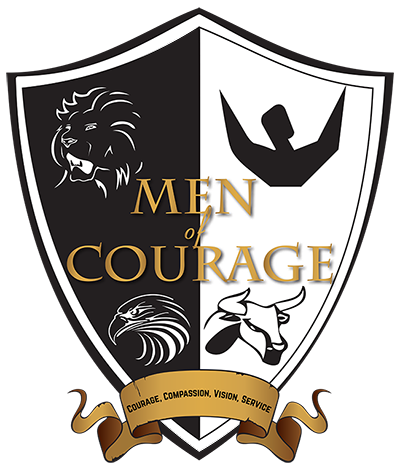 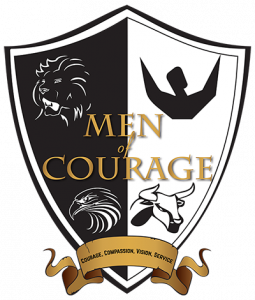 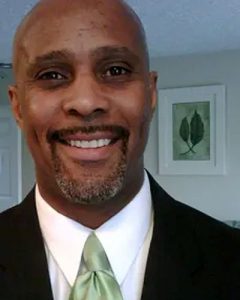 Anthony B. Jones was raised in Lorain, Ohio. He migrated to, and resided in Columbus, OH for 30 years. Brother Jones relocated back to Northeast Ohio in 2015, where he has established Men of Courage in Lorain, OH to couple with the Columbus, OH group. He is a graduate of Defiance College earning a Bachelor of Science Degree in Business Administration. He also served in the role of National Director of the Laymen’s Ministry of Church Alive Ministries International for three years, led by Bishop Donald J. Washington (Mt. Hermon Missionary Baptist Church – Columbus, OH). Anthony has an adult daughter and 2 granddaughters. Anthony’s mother and grandparents set the standard of how a Christian should live by walking upright in obedience. Anthony is an avid supporter the Cleveland Browns and the Cleveland Indians (loves and studies the histories of both the NFL and MLB), but his heart-felt passion is assisting males in becoming the Christlike men that they were created to become. One of his major goals is to transform the organization into a powerful and influential national organization. Anthony’s favorite scripture is Matthew 25: 31-46. 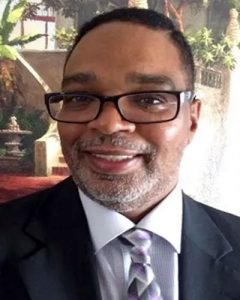 Derrick C. Lewis is a mentor, life coach, motivational speaker and youth advocate who has over 20 years of experience speaking into the lives of young people. His goal is to Inspire, empower and motivate them to reach their fullest potential. Mr. Lewis currently serves in the dual role of Vice President and Chief Operations Officer for the organization. In addition, he also oversees our Youth Mentoring Series (“Outside The Outerbelt”). The series was established by Derrick to support parents and educators along the path of developing young men spiritually, socially and educationally to meet the future demands and responsibilities of manhood. Brother Lewis holds an Associate’s degree in evangelism and community outreach from Valor Christian College and a Bachelor’s degree from Ohio Christian College in Church Leadership and Non-Profit Organization. He resides in Columbus, Ohio with his beautiful wife Carla and daughter Dalasia. The scripture that most resonates with Brother Derrick’s spirit is Jeremiah 1:5. 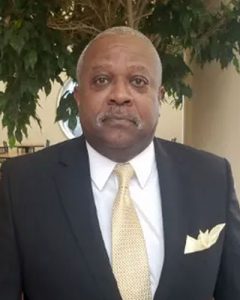 Tony D. Shoulders was born and raised in Mansfield, Ohio and graduated from Mansfield Senior High School. After graduation, he attended Grand Rapids Junior College (MI) and The Defiance College (OH) where he earned his Bachelor of Science Degree. Tony then began his teaching career with Lorain City School District as a health and physical education teacher. He also achieved his Master of Education Degree from Mary Grove College (MI). Along with teaching, Shoulders coached football at the high school and collegiate levels (five high schools and three colleges). He also coached in the prestigious Ohio Big-33 All-star game. During his coaching career Tony was awarded the Lorain County Co-Coach of the Year and WEOL Radio Coach of the Year honors. In addition to his coaching prowess, he has received several educational accolades. Tony has an adult son, Tony Jr. and two grandchildren, Caleb and Kimora. He is also engaged to his fiancé’ Liz. His favorite scripture is Philippians 4:13.

Page load link
Manage Cookie Consent
To provide the best experiences, we use technologies like cookies to store and/or access device information. Consenting to these technologies will allow us to process data such as browsing behavior or unique IDs on this site. Not consenting or withdrawing consent, may adversely affect certain features and functions.
Manage options Manage services Manage vendors Read more about these purposes
View preferences
{title} {title} {title}
Skip to content
Go to Top